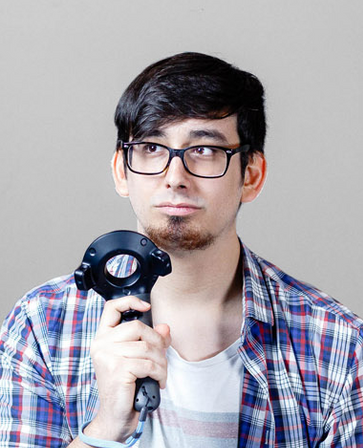 I was born in Barcelona (july, 1994). I'd say I've had a game with me ever since. Whether it was the adventure of a blue hedgehog or a fox in love with space battles, I've been able to enjoy a huge library of gaming culture over the years.

As a game developer, I started learning Unity in its fourth version and have been using it until the point of  becoming a certified developer and publishing games running on it.